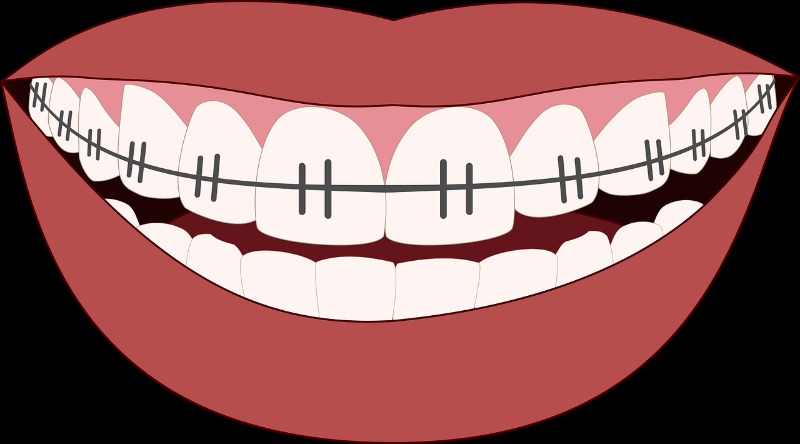 Though dental braces have become much more regular today in modern society, however, there is an indication that reveals that braces date back to ancient times; Hippocrates and Aristotle considered it as a way to straighten teeth and repair various dental conditions.

Sounds almost weird that the theory of braces was envisioned even before the contemporary era. Yes, true! Even in ancient centuries, people wanted straight teeth and a perfect smile. It is unbelievable to think that primeval societies had the technology for straightening and maintaining teeth. So, braces made out of primordial metal brackets and wiring constructed of animal skin and catguts were discovered on Egyptian mummies.

It is exciting to know that correcting twisted teeth for an attractive smile was envisioned thousands of years ago in the ancient era. Archaeological studies show that some mummified skeletons were found with metal pieces attached to their teeth.

The Origin of Modern Orthodontics in France

The Dark Ages run off a large break where there was not much progress in orthodontics. Big get-through for orthodontics was not seen again until the 1700s in France.

In fact, a French dentist Pierre Fauchard, usually called the father of dentistry, made up the “bandeau”. The bandeau, to put it in simple words, was a metal strip shaped like a horseshoe planned to inflate the dental arch and make teeth straight. The bandeau did not hold on due to the truth that it was painful and high-priced, but it inspired an enormous rush in the field of orthodontics.

In 1757, a dentist named Pierre Bourdet further innovated and enhanced the bandeau. He also discovered that taking away wisdom teeth can put them from crowding the mouth and pushing other teeth into a curved position.

Cristophe-Francois Delabarre is known to set up a substitute for pulling teeth to repair overcrowding. He placed threads and wooden wedges between the teeth to part them and ease overcrowding.

The innovations of 18th-century French dentists set an establishment for present orthodontics and braces as we know them nowadays.

19th-Century Innovations in the United States

American dentists, in the 19th century, made even more advancements in orthodontics. They used the French innovation as stepping stools to perk up the patient experience. The following is a timeline of stepping forward in the history of braces.

1822: J.S. Gunnel discovered the occipital anchorage. This is a headgear gadget worn outside the mouth that applied light pressure to shift the teeth.

In 1843, Edward Maynard made use of elastics to repair jaw alignment. Elastic was attached to the wires to gradually move the jaw into an appropriate position.

Subsequently, in 1846, E.G. Tucker applied the modern invention of vulcanized rubber to orthodontics. He was the foremost dentist in America to make use of rubber bands in orthodontic appliances.

1864: S.C. Barnum invented the dental dam, a piece of latex used to isolate teeth and sections of the mouth during dental surgery. However, without dental dams, braces could not be fitted without damaging the gums.

A Revolution Happened in the 1970s

There were huge innovations for braces 1970s. Earlier, the only way to hold on brackets to the teeth was by winding the wire around each tooth. Modernization in dental glues made it feasible to place brackets straight on the teeth, allowing for a more restful experience.

Prior to1970s, brackets were usually made out of silver and gold. Hence, they were awfully expensive. In the 1970s, the move to stainless steel brackets made braces a more reachable option.

As technology continues to move ahead, the design of braces will go on to develop. Want to know more about braces? So, visit us at Smile Makeover of LA; book a slot by calling us at 818-578-2334 to consult with Dr. Sahakyan your most dependable Dentist in Glendale.