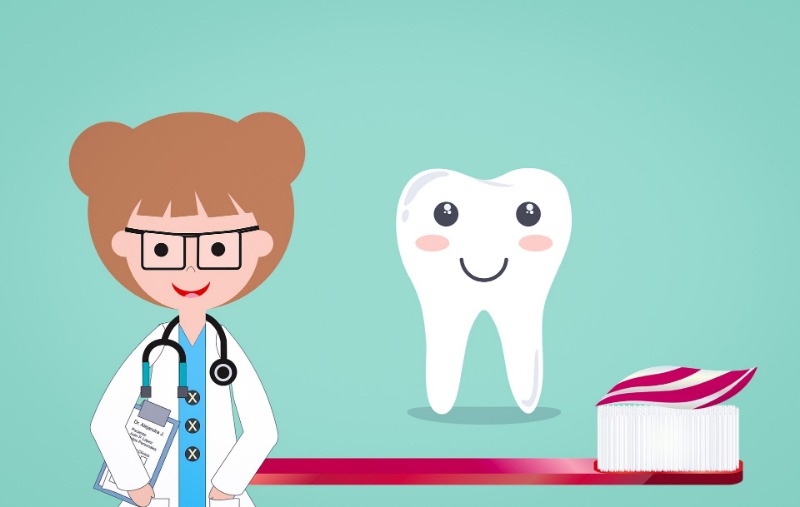 It’s upsetting to see, that your toddlers’ gums are bleeding. Usually, this corresponds to an early caution signal of unhealthy diets, poor tooth brushing routines, or other oral issues in your child. However, bleeding gums are an indication of a situation, gingivitis. In brief, this includes red, swollen gums and pink-stained saliva subsequent to tooth-brushing.
Our Dentist in Glendale will help you in addressing those issues. Besides, they ensure that your kid doesn’t experience more pain in the future or during the treatment. For example, when your toddler is experiencing bleeding gum disorders, it would be quite difficult for you to determine the cause and the cure for it. However, our dentists have the right expertise and experience in determining the cause within no time and starting the treatment procedures.

What Causes Bleeding Gums in Toddlers?

There are many causes responsible for a Glendale toddler’s bleeding gums. Some of the common causes are as follows:

Understanding Bleeding Gum with a Dentist in Glendale

To begin with, as per our dentists, the most common reason for bleeding gums in toddlers is because of plaque. Most importantly, bacteria that are inside the mouth keep themselves feeding on sugar. These they get from sugary or starchy useful items, which get combined with plaque regularly. Besides, this assists the bacteria that develop on gums or teeth, causing decay, inflamed gum tissues, and tartar. When you try to brush your toddler’s teeth, the bleeding starts because of this severe disease.
There are also many allergic reactions accountable for the toddler’s teeth that cause bleeding gums. It’s quite difficult for you to understand these as a toddler will not be able to speak and express his or her feelings. Crying makes it more difficult for you to treat it by yourself. Therefore, you must visit the best dentists in Glendale, at Smile Makeover of LA regularly to ensure that your kid’s teeth are intact and in the best condition.

Types of Gum Diseases in Kids

Many types of gum diseases can occur in children. Some are difficult to become aware of in the initial stages, while some are quite easy. Here are some common types of illnesses that your child might face:

Gingivitis is not only prevalent among adults, but it’s also quite common in kids. As it mostly occurs in the gum tissues, it’s quite easy for you to identify if your child is suffering from gingivitis or not. The common symptoms are swelling of gums, gums turning red, or bleeding gums now and then. It can be prevented by opting for our dental health care services.

It can affect kids, infants, teenagers, or older adults, even those who are healthy. It is mostly found in teenagers, affecting the molars or the incisors. If not treated during the early stages, it can lead to the loss of the alveolar bone or give a chance for plaque to grow, causing cavities that cannot be easily prevented.

Treatment and Prevention of Bleeding Gums 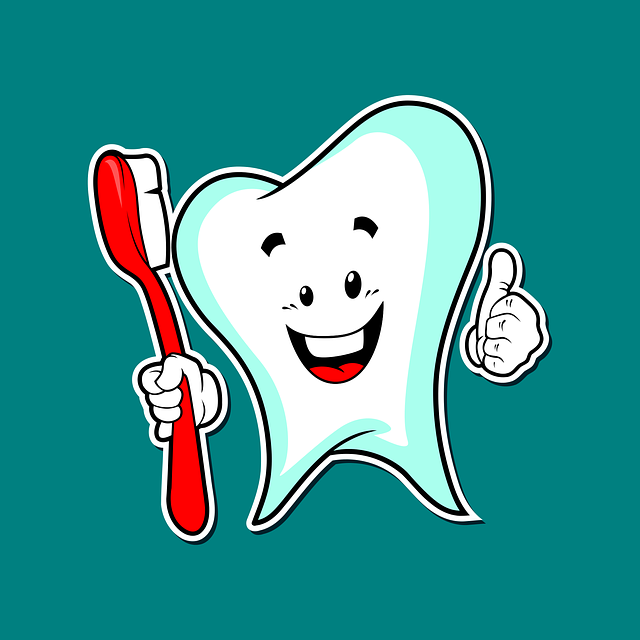 Bleeding gums in toddlers is a situation that should be promptly treated. As you notice bleeding gums, puffiness, or recession, it becomes crucial for you to ensure that your kid is receiving the best dental care services.

The best way to find out the cause of your bleeding gums is to book an appointment with Smile Makeover LA. Call, the best dental team in Glendale at 1-818-578-2324 today and request an appointment. We will be able to advise you on the best bleeding gums treatment for your kids.